Popcorn Ceilings. What They Are, How to Get Rid of Them & Are They a Health Hazard? 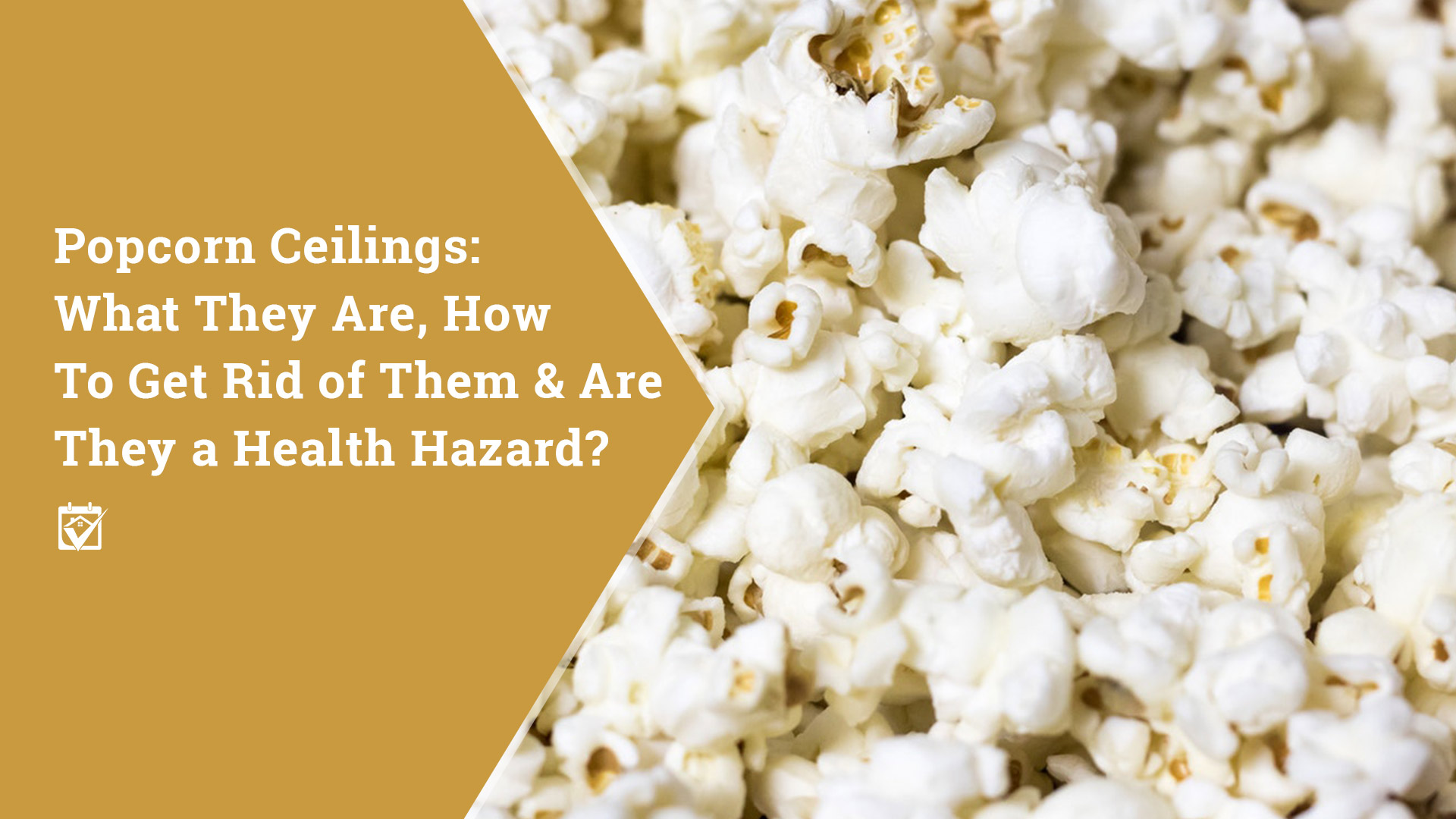 Popcorn is great for lots of stuff. You can enjoy a big bucket with family and friends while at the movies, string it on a thread to give Christmas that old-fashioned touch and even turn it into questionable “treats” for Halloween. One place that it’s a lot less welcome is on the ceiling.

Unfortunately, too many homes still have popcorn ceilings. They often create a lot more questions than they answer.

What Is a Popcorn Ceiling?

Back in the day, someone had a brilliant idea.

What would happen if there was a cheaper alternative to meticulously applied plaster ceiling coating and decoration for homes? This person asked themselves. Well, that would be just lovely!

And that person wasn’t wrong in concept. It was practice that turned out to really be the killer.

Popcorn ceilings, the solution to the problem, are still around, largely haunting homes built between the 1930s and 1990s. The ceiling texture that oddly resembles cottage cheese far more than it does popcorn, was popular for its ease of application and, at the time, low maintenance requirement.

Even if you don’t object to the generally dated appearance of a popcorn ceiling (hey, maybe retro’s your thing, we’re not judging), think twice before going all in because that house you’re looking at has one that’s still intact.

So many popcorn ceilings contain some amount of friable asbestos that they are generally not a great idea to keep around. Even though popcorn ceiling mixtures containing asbestos were banned under the Clean Air Act in 1979, the remaining mixes that hadn’t been purchased were still allowed to be sold. In some areas, this means that new installations of potentially hazardous popcorn ceilings lingered well into the 1980s.

If the asbestos wasn’t enough, many popcorn ceilings have been painted since they were installed, or were installed using paint as part of the initial mix. Lead-based paint was the norm until it was banned in 1978. It’s kind of a double-whammy.

There are two kinds of asbestos: friable and non-friable. Friable asbestos is the most dangerous kind, since any amount of disturbance can result in particles floating around in the air and being inhaled. This is not good news. Risks of free-floating asbestos can range from lung scarring to mesothelioma, an insidious and heartbreaking form of cancer. This is the kind in popcorn ceilings.

While non-friable asbestos isn’t a picnic, it’s a lot safer because the asbestos is encapsulated within another material. For example, older homes often have siding made of cement fiber-board tiles. These often contain asbestos, but unless you’re cutting the tiles, it’s safely contained.

There are very specific laws about dealing with both types of asbestos, but those surrounding friable asbestos are as much about protecting humans around the material as the environment. In most areas, homeowners are legally allowed to remove popcorn ceilings from their own homes, but it’s still a really good idea to at least have a test for asbestos before you try it.

Before You Even Think About Scraping That Ceiling

There are few things easier than removing a popcorn ceiling. A scraper and a lot of time will do the job, but the hazard to someone who goes in blindly cannot be understated. So, before you even think about scraping that ceiling, take some samples. Carefully.

Send one to a lab for testing for asbestos. Send another for testing for lead based paint (or use a high-quality at-home test kit). Wait until you have results to move forward.

If you test positive for either or both, consider calling in a pro. They have all the right equipment to ensure that asbestos doesn’t get loose in your home, where you, your family and your pets will be at risk of exposure. If you DIY this one, do not skimp on ventilators and other filters to keep any friable asbestos contained. 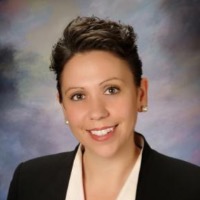 Elizabeth has been serving hundreds of families in the Louisville area for over 18 years. As the rock & founder of the Elizabeth Monarch Group, Elizabeth strives to inspire clients on their home buyin....

Roomba and Your Smarter Home

In recent years, a number of consumer devices have offered Internet-enabled features and other forms of connectivity. Not only does this allow for updates to the core software of these devices, but

“Refinancing” is a scary word for many people, but that shouldn’t be the case for you. For many homeowners, refinancing can not only lower your monthly payments and help with your

Financing Outside of Single - Family Homes

Most of the time, if you think about taking out a loan to purchase real estate, you’re likely picturing a single-family home. Depending on your needs and the properties available in the area

Are You Sure You Own Your Fence

As Robert Frost (somewhat facetiously) said, “Good fences make good neighbors.” While many people have much better relationships with their neighbors than the saying implies, there is

By registering, you agree to our terms of use and that real estate professionals and lenders may call/text you about your inquiry, which may involve use of automated means and prerecorded/artificial voices. You don't need to consent as a condition of buying any property, goods or services. Messages/data rates may apply.